Indicative examples are the Paris Commune of 1871, the Russian Revolution of 1917-1921, the Spanish Revolution of 1936-39, the Zapatistas in Chiapas that began in 1994 and the Rojava-Northern Syria Revolution that broke out after 2012 in the context of the Syrian civil war. Socialism, council communism, libertarian communism (anarchy), communalism, democratic confederalism are political projects and positions that came out of these revolutionary ventures of both the past and the present.
Remaining consistent in terms of our theoretical contribution, of the analysis of the existing and the proposals and positions that we have formulated, since from 2009 “Revolutionary Struggle” speaks about the formation of a revolutionary movement which must have specific positions and proposals but also a strategy of action, we are trying here to clarify which, in our opinion, should be the directions for a revolutionary social transformation in the current conditions of the multidimensional systemic crisis (economic, political, social, environmental) and the liquidity that this entails.

Already in 2009 when “Revolutionary Struggle” had started the second cycle of its action at the height of the financial crisis (armed attacks against MAT (riot police) after the assassination of Grigoropoulos, bombings against Citibank, Eurobank, Stock Exchange, Bank of Greece-IMF), we were talking about the necessity of creating a revolutionary movement that would elaborate political positions and proposals with the prospect of exploiting the crisis and its upheavals for the market economy system and the state, in order to attempt overthrow and revolution.

In this context, in the proclamations of 2009 we spoke of a social organization built on the principles of libertarian communism or communalism, with communes as the cells of the new society.

In 2014, when the organization carried out the bombing of the ECB branch, the Bank of Greece and the IMF office, we had formulated a platform of basic guidelines for a revolutionary movement in our time, the era of the memoranda, which concerned the debt, the exit from EMU and the EU, the socialization of the means of production and services, the abolition of the state and its replacement by a federal social organization of Assemblies and Councils. Our position is –confirmed by the history of revolutionary endeavors– that a revolutionary movement is impossible without a strategy of action, concrete proposals and a plan for the kind of social organization that we, as revolutionaries, propose to society. Because, no revolution was attempted without the revolutionary societies having a visible direction of the way their newly liberated life would take. Such a direction, such a plan can only inspire and convince that a society free from the shackles and sufferings of the state and capitalism is not only necessary, but also realistic. A revolution can be desired by a society only if it is realistic and necessary, so it may choose to fight to shake off the yoke of modern tyranny and to overthrow the very social relations that have been built within this tyranny between people.

The anarchists’ proposal for a social revolution is not a structural proposal for the organization of a new central government, but a proposal for the political, social and economic organization of a revolutionary society in such conditions as to decisively prevent the creation of a new centralized political power. And to prevent this from happening by any political formation, by any kind of adventurers and the nostalgia of the old regime, the social and political organization of the people must have such a degree of composition as to ensure that power will remain in the hands of the social base and that no one will be able to exercise it again in their name and in their absence. After all, this has always been the stake of a revolution: A strong unwavering desire and a deep belief in authentic popular sovereignty.

In an age of defeatism and disorientation, political and ideological confusion, opportunism and adventure -even in the a/a space- it is even more imperative to be as honest and clear as possible about our positions and proposals. Because only in this way we will build a revolutionary movement with real subversive and revolutionary action and, above all, we will we gain the trust of large sections of the oppressed to fight for the revolution. Otherwise, the issue of “revolution” will remain an empty slogan, doomed to be a subject related to an infamous minority, while all of our struggles will remain on the margins of the political and social life of the place.

We believe that the brochure “FOR OVERCOMING THE STATE AND CAPITAL, FOR A CONFEDERATE NON-STATE CLASSLESS SOCIAL ORGANIZATION” could contribute to this cause.

It is divided into 4 sections.

The first concerns the fundamental question of the abolition of the state as it was seen by the old workers’ revolutionary movement, the second the historical experience of the most important revolutionary endeavors and especially the Spanish Revolution (see Lessons from the Spanish Revolution), the third concerns Communalism and the 4th the question of a confederate non-state and classless social organization in our time……….

(You can read the brochure on the block of the revolutionary struggle at the following address: ΄https://epanastaticosagonas.wordpress.com/2021/02/27/about-overcoming-state-and-capital-for-a-confederate-non-state-classless-social-organization/

΅This work is dedicated to our comrade Lambros Fountas. Οur comrade fell fighting the police on March, 10, 2010 in Dafni, during a preparatory action by “Revolutionary Struggle” 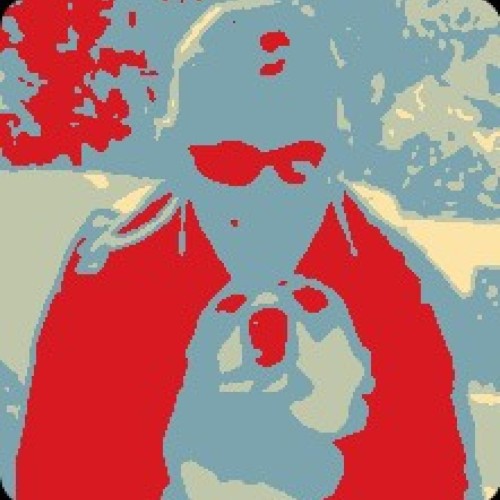